For me CaribSea began the first moment I hit the water over a coral reef; an alien landscape with constant movement and intense sunlight splashed like paint over electric colors. It was pure joy exploding through my eyes and I will never forget it. A marine aquarium was the next obvious step. That was many years ago but I still get that feeling when I encounter a particularly spectacular reef aquarium.

In reality, CaribSea began in 1950’5 Cuba where Dick Greenfield a Navy fighter pilot and early adopter of SCUBA gear, and his wife Nancy were stationed. Both were California natives with a taste for adventure and diving the fabulous reefs of the south coast of Cuba was a natural. Later, after a decade living in Europe it was time to come home but to where? In Europe, Dick was intrigued with the possibilities of a brand new material - fiberglass. Florida was the epicenter of the emerging fiberglass boat industry and just happened to be the best diving in the continental U.S. South Florida became home and the Florida Keys an every weekend destination. The home aquariums multiplied but a high quality substrate was always a problem and, as it turned out, a problem for everyone else too. With so many potential materials available and the proximity of a world renowned marine institute and laboratory just down the street (the University of Miami’s Rosenstiel School of Marine and Atmospheric Science), a product was born.

Now CaribSea Inc. is in the hands of a second generation of aquarists, scientifically trained and with decades of experience. Since 1975 CaribSea has remained on the leading edge of closed system development by matching substrate mineralogy and hardscapes to the universe of microbiology. When I see a living coral reef thriving in someone’s living room and reflect on the primitive systems of our past, I have the satisfaction of knowing CaribSea played its part in the revolution. CaribSea is constantly changing and evolving but what remains the same is the commitment to producing the most advanced and very best quality products in our field. 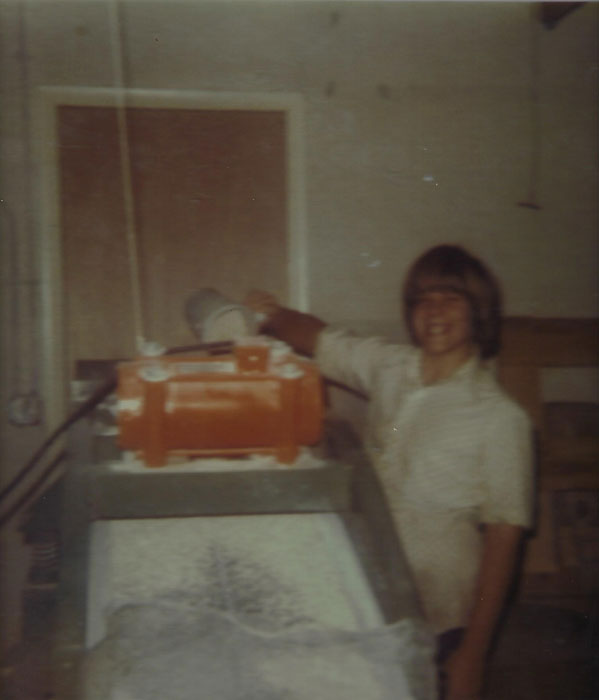 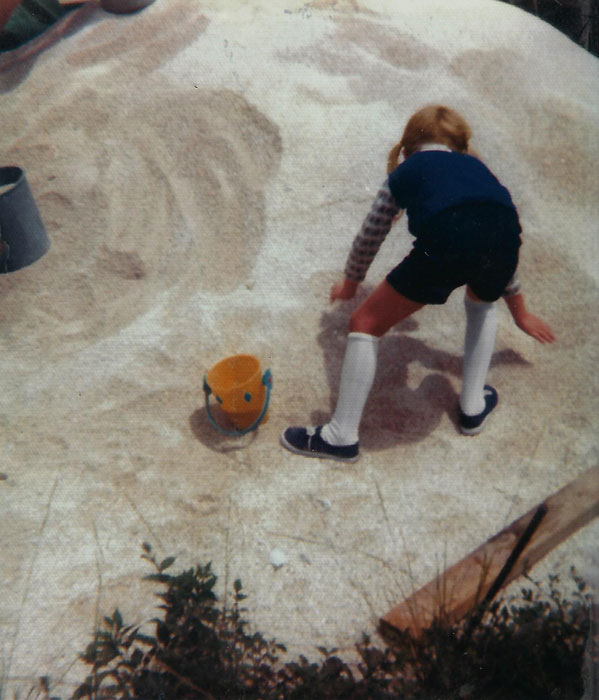